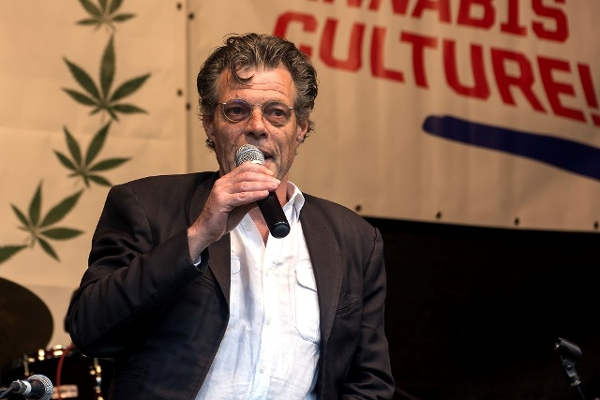 Dating back to the latter part of 1800s, precisely in 1894-95, the Indian Hemp Drugs Commission consisting of medical experts of Indian and British origin concluded that moderate use of cannabis was the rule in India, and produced practically no ill-effects. “What countries like Uruguay and Canada are doing now, India had already proposed 120 years ago,” says Tom Blickman from the Transnational Institute (TNI), an international policy think tank based in the Netherlands. “Had the wisdom of the Indian Hemp Drugs Commission’s recommendations prevailed, we would have prevented a lot of misery by erroneous drug control policies,” he points out. (See also: A legal hallucination)